‘Keeping it Klargester’ in Kinross

Last week saw our Contracts Manager Ian Murray revisiting the beautiful Scottish Countryside as he oversaw the most recent of our installations in Kinross. The enquiry process had been handled by our office in Glasgow, the customer had initially contacted us after having numerous issues with a problematic septic tank which in turn required an upgrade.

Ian attended the site and discussed the customer’s requirements and expectations – it was necessary to ensure that disturbance was kept to a minimum and that the newly installed treatment plant adhered to legislation which included monitoring the phosphate levels in the treated effluent prior to its discharge to the watercourse. 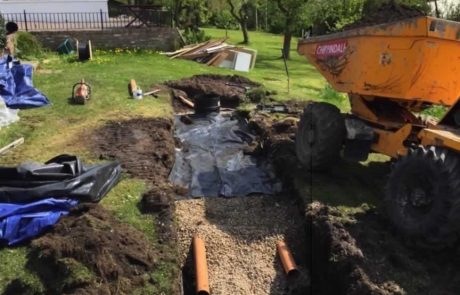 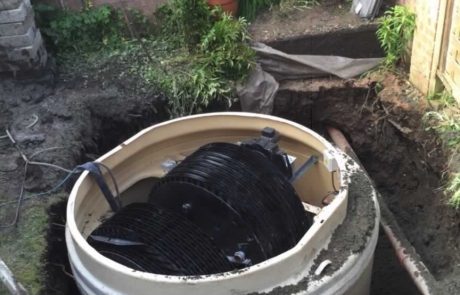 The Kingspan Klargester BA-x BioDisc sewage treatment plant was proposed as the best possible system to install, the BioDisc consistently holds the title of the Rolls Royce of the sewage treatment world with its functionality being unrivalled. This range is known for its unique rotating biological contactors, which treat the sewage through median on the rotating discs.

In line with Ian’s proposal, our engineers installed the new system in the same location as the existing septic tank. First, the tank was desludged by a local waste removal contractor before being broken in and removed from the ground. Due to the presence of groundwater on site, a drainage pump was on hand to prepare the ground. The excavation was then ready for the concrete base to be poured and set, before the new vessel was securely lowered into position. 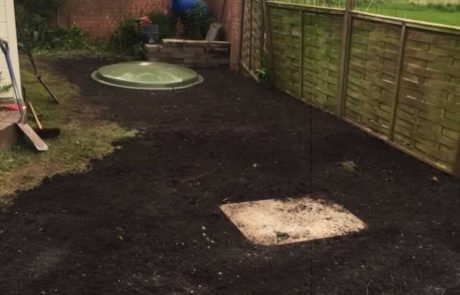 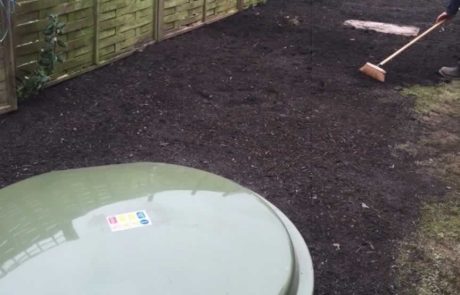 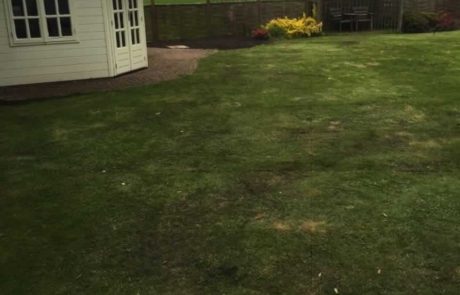 Installation: Against the clock

During the installation we were required to disconnect the foul line so our engineers were working against the clock to get the new installed and connected before any side effects were shown. The new package treatment plant was installed with the associating outlet pipework to discharge to the adjacent burn.

One of the most important elements of the BioDisc was that this came equipped with an integrated chemical dosing system which periodically discharged ferric chloride into the vessel to lower the phosphate levels before it entered the burn. This process ensures the system meets the required legislation, and the operation of a single dosing pump working in conjunction with the treatment plant is seamless and unobtrusive.

Once the tank was in the ground and all drainage connected our servicing engineer provided a full electrical commissioning including connection with RCD protection from the existing power supply in the adjacent outbuilding. He also wired up the control panel and loss of rotation alarm, and set up the system running correctly.

Needless to say upon completion of our works the customer was glad to be back to business as normal! All surplus spoil was removed from the site and the property was left exactly as we found it – the only difference being that they now have a fancy new compliant sewage treatment plant installed.