No matter the job, whether it is the small domestic installation for Mrs Smith to the large commercial ventures for stately halls and businesses there is no job too big or too small for R A Dalton! For one hotel and Wedding venue in North Yorkshire we were the chosen company to install a new package sewage treatment system and primary balancing tank.

Due to a specified effluent quality limit that had been stipulated by the environment agency, working closely with the industry leading manufacturer Kingspan Klargester we proposed to install a BM BioDisc and 38,000 litre primary settlement tank which providing they are serviced and emptied regularly would have no issues handling the 20:30:10 (BOD:SS:Ammonia) permit limits. 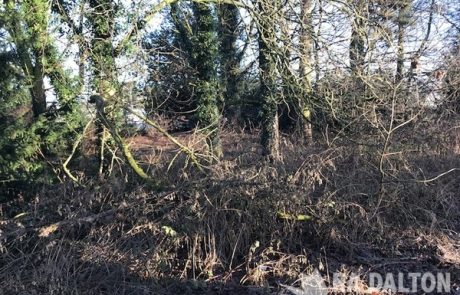 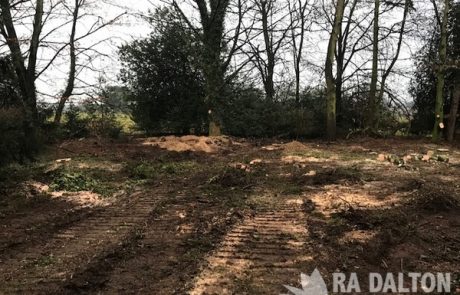 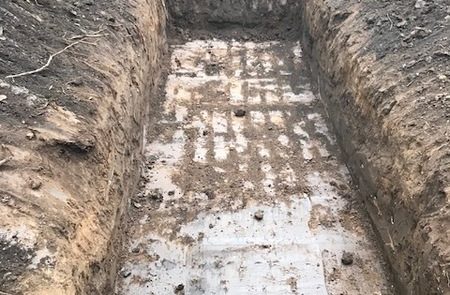 The important calculations and site preparations!

To determine the correct size of both the treatment plant and the balancing tank we worked out the peak flows for around the year at maximum capacity, the site also had plenty of allowance for the installation of another BioDisc should the Hall have any further expansions.

One of the main things that was highlight during our quotation phase was that there were a number of surface water pipes connected to the system, for the new treatment plant to function efficiently without risk of disrupting the treatment process or flooding the system. As this was a rather large task and was unlikely to be completed prior to the installation the Primary balancing tank with forward feed pumps were installed to negate the effect of heavy rainfall on the system and to balance out the foul diurnal flows.

Before any installation works were carried out there was an array of trees and shrubbery that need to be removed/ trimmed back to allow for access to the working area for machinery and the new tanks to be installed.

We also had a full CCTV survey carried out on the existing drainage to determine the suitability and ascertain the condition of the pipework that is installed as to limit any unnecessary excavation works we proposed to connect to some of the pre-existing drainage runs. 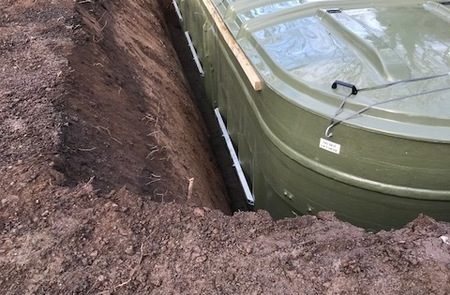 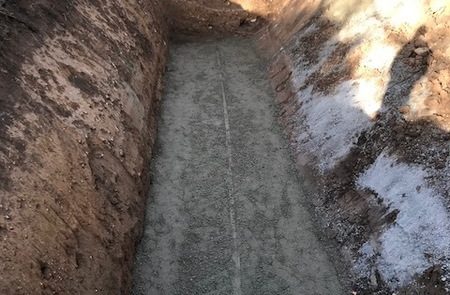 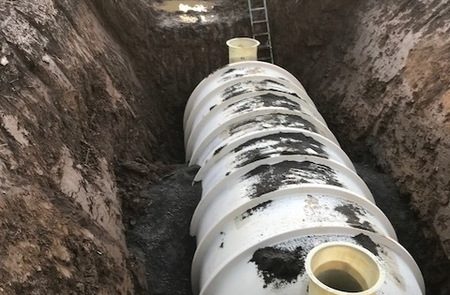 The big installation – The Kingspan Klargester BM BioDisc at its best.

Even with a good majority of the original pipework being re-usable for the new tank installation we were still required to install different sections of drainage; the new outfall to the nearby watercourse being one of them. In addition to utilising the existing drainage we were also able to make use of the existing RCD on site which had been the supply for the old Clearwater vessel.

Once the new BM BioDisc and Primary Balancing tank were installed the old Clearwater system was to be decommissioned and infilled with a suitable granular material before being covered with excavated spoil and levelled off leaving a neat machine finish.

As aesthetics is one of our main priorities on any site we always leave site as neat and tidy as possible, for this particular venue as the landscaping was required to such a high standard which we knew we would not be able to achieve the working area was left prepared for the professionals in their field to reinstate to its original standard.

We also had a full CCTV survey carried out on the existing drainage to determine the suitability and ascertain the condition of the pipework that is installed as to limit any unnecessary excavation works we proposed to connect to some of the pre-existing drainage runs. 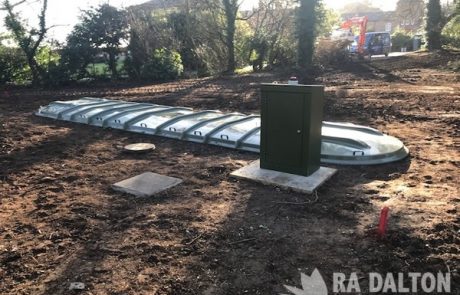 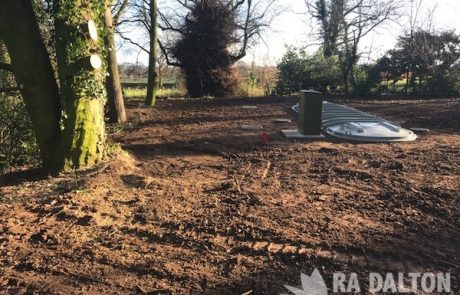 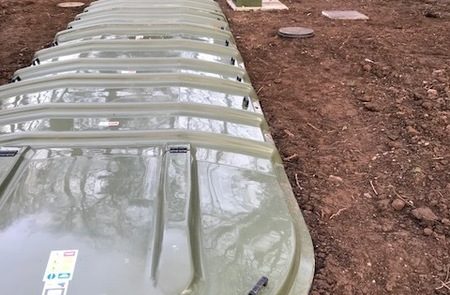