It was the week before Christmas and R A Dalton were still busy with work; our installation elves found themselves in the chilly Lanarkshire countryside granting two families one of their Christmas wishes.

In early December the worst possible tank related problem occurred; out of nowhere their old BioDisc had popped out of the ground leaving two homes without working drainage and were forced to be put into temporary accommodation until the point where they were able to move back in.

It was difficult to determine the exact cause of why the tank popped out of the ground with many variables however as the tank had been in situ without any complications for 10+ years it was unlikely that the tank had been installed incorrectly and instead was likely to be due to ground movement and with the extremity of the weather and icy conditions.

We knew for this one we had to act quickly but even with the best will in the world we could not work miracles on the spot but there were certain things that were required to be actioned such as an initial site visit to determine what would be required, the replacement tank being put on order, assigning engineers to complete the job and organising all relevant machinery.

The initial enquiry was received on the 6th December by the insurance company and by the 18th December we were on site to install the new system. To keep the installation as simple as possible we installed a like for like system with a new Klargester BB BioDisc. We also opted to install the tank in the same location; this saved a lot of time for our engineers as they were working to a tight schedule to be done before the Christmas holidays – the only down side of this was that we needed an extra 2 metres of concrete as the excavation was larger than a fresh installation.

The old tank was first emptied before being removed from the hole and being crushed and disposed of in a contaminated waste skip. Due to adverse ground conditions there was some variations in machines that we had not anticipated at first; with the ground being completed sodden and Ice present everywhere we opted to have two separate Dumpers delivered to site; the one we were primarily hoping to use was a 3 ton Dumper however we were concerned that this may cause unnecessary damage so we had a tracked barrow on standby if the circumstances worsened.

Thankfully the weather was a lot warmer and drier than the previous week when we had done the site visit and the 3 ton Dumper was able to be utilised to its full potential.

By Wednesday 20th December the installation was complete and both properties were ready to be occupied once again and begin their Christmas preparations!

No one can ever predict when these kinds of disasters strike and we always try to schedule these emergency works in for as soon as possible.

For more information on our installation process and to obtain a quotation why not give us a call on 01388 537030. 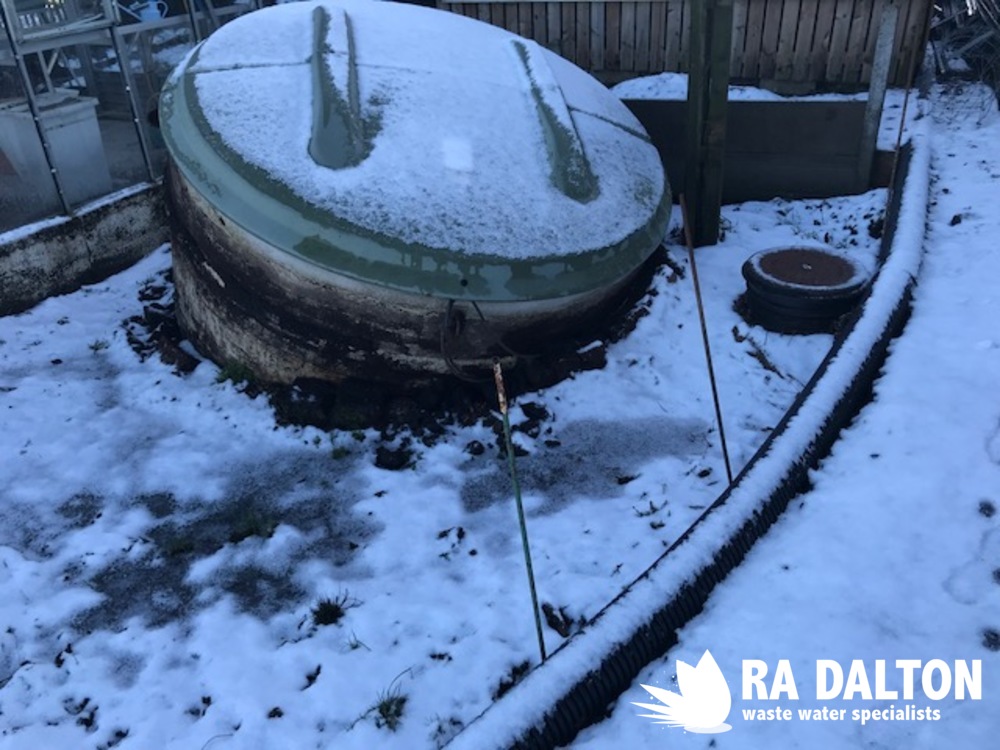 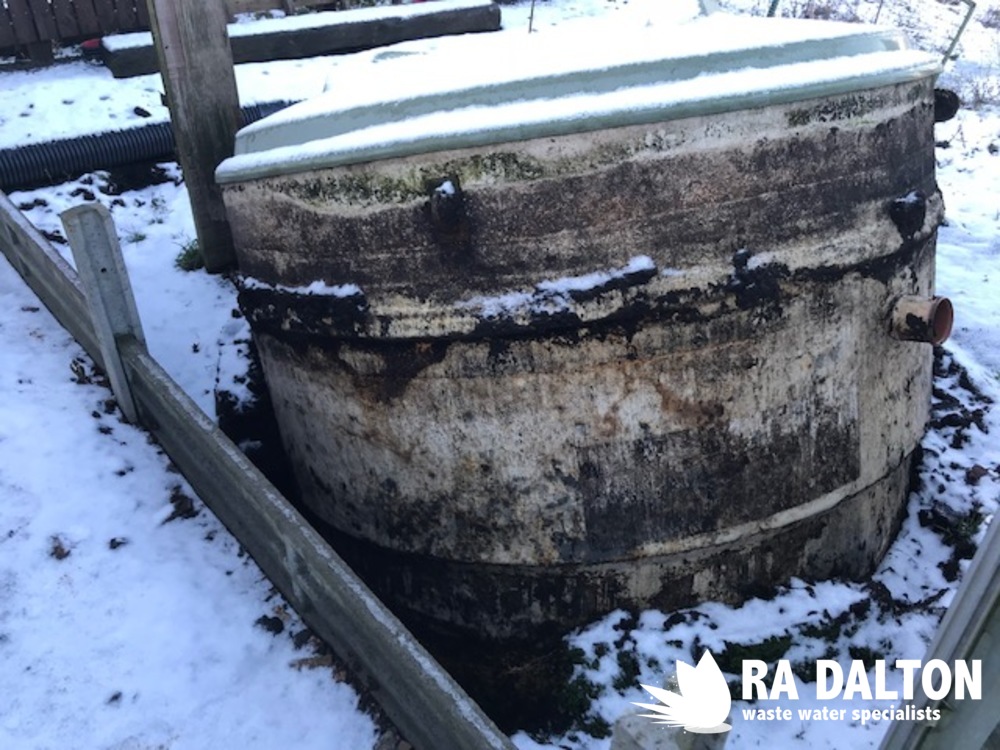 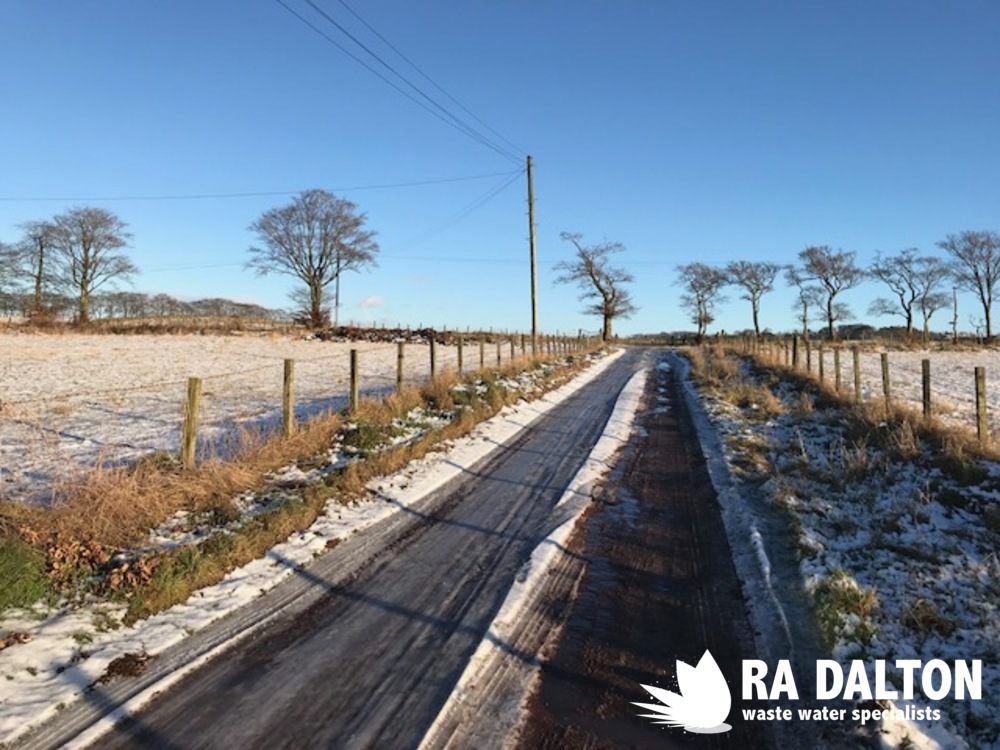 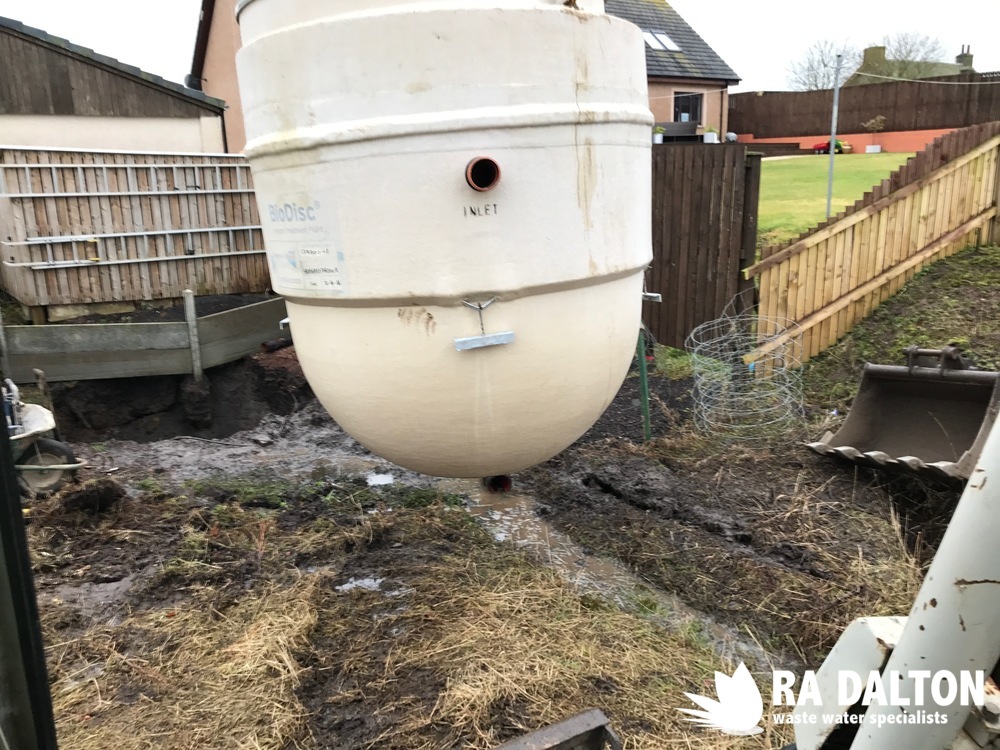 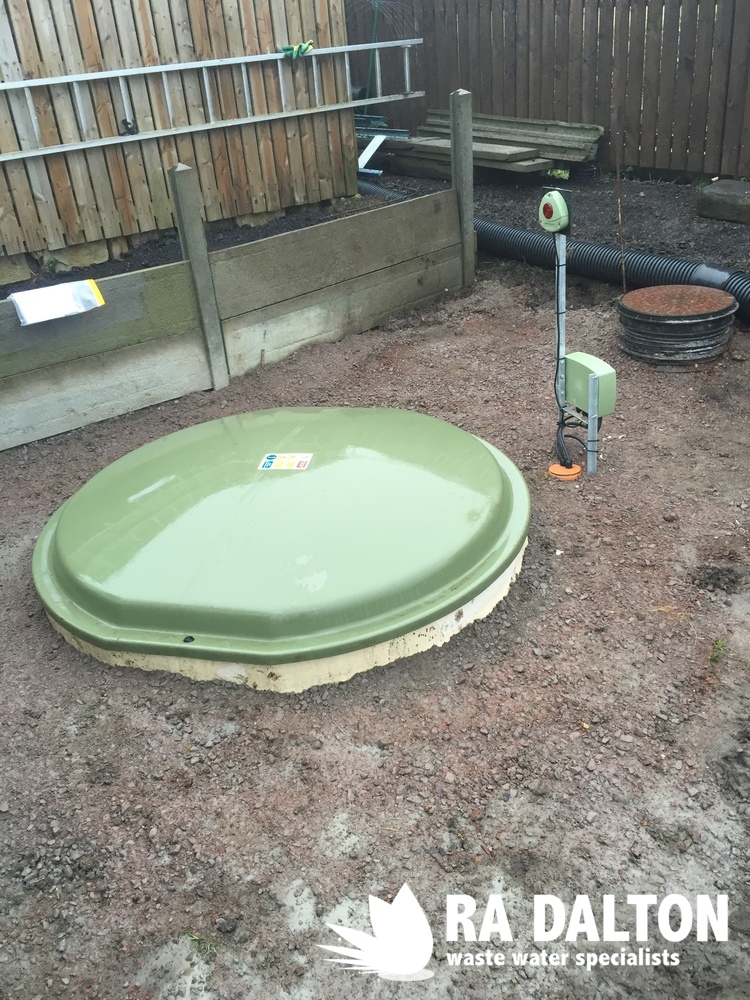