Buying single-use plastic water bottles could soon be seen to be as bad as littering, spitting in public, queue-jumping, and playing loud music on public transport, according to a new survey to mark National Refill Day on 19th June 2019.

As part of the award-winning Refill campaign, the public are now being urged to stop buying single-use plastic water bottles and switch to refillable ones to help fight the tide of plastic waste.

Three out of four British people in the OnePoll survey said society should move towards single-use plastic being socially unacceptable, with the research also revealing that an overwhelming majority of the public (86%) are now worried about the impact of plastic pollution in the environment.

Despite the public wanting to take action on plastic pollution, sales of bottled water continue to grow. Sales in the UK hit a record £558.4m in the year to last November, an increase of 7%, according to the latest figures from the market analyst Kantar. According to the Environmental Audit Committee consumption of bottled water has doubled over the last 15 years, with over 7 billion plastic water bottles used each year in the UK. 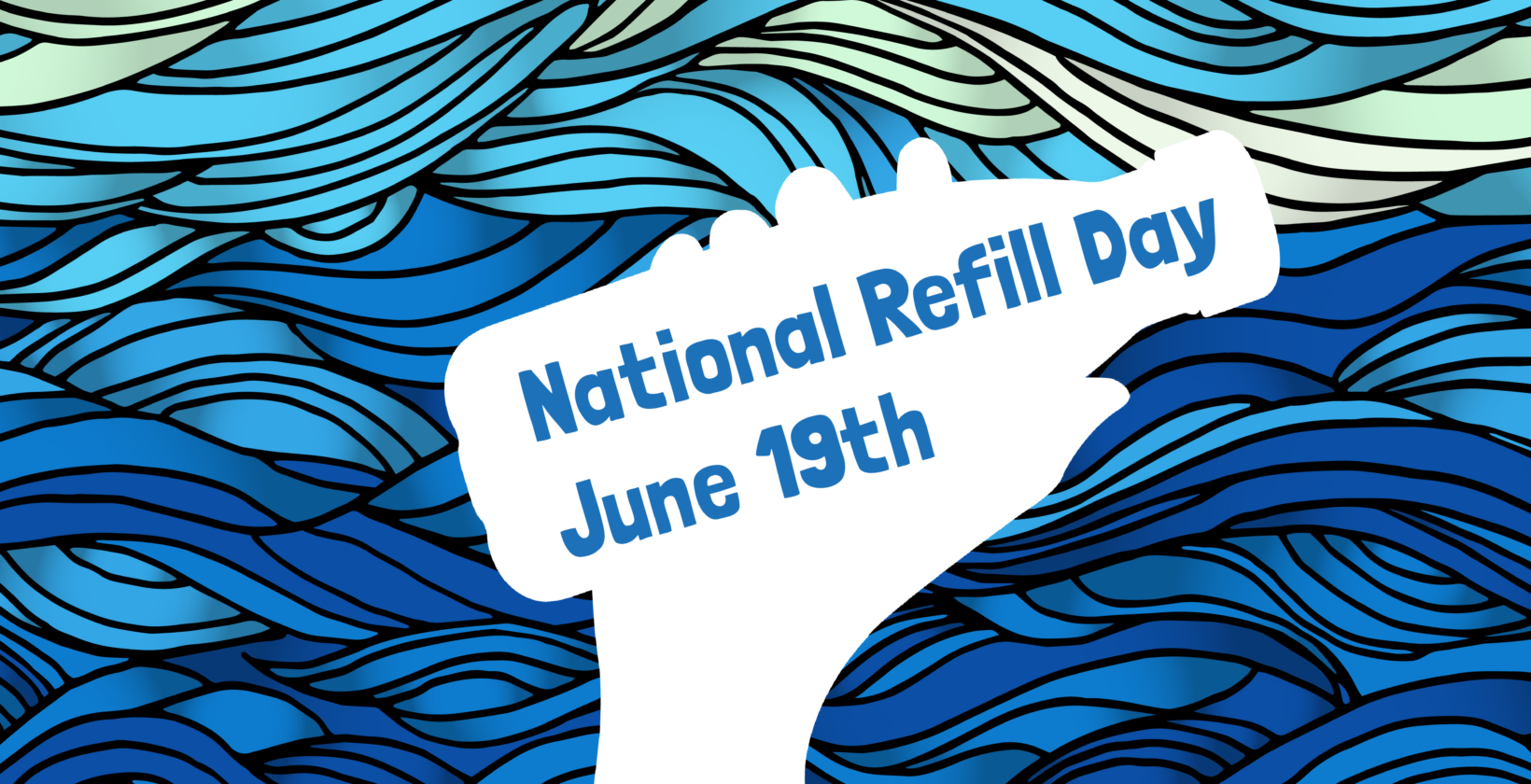