Sewage isn’t all that bad!

It is often mentioned the danger of untreated effluent entering our watercourses and what effect it can have on our wildlife and environment, however we rarely mention the potential of treated effluent used in the right situation.

Back in the 90’s the Egyptian government set into motion a new project that could revolutionize the use of sewage water for countries suffering with desertification and poor vegetation. Now, nearly 30 years on and it is clear to see their project was a success!

In many countries where desert land prevails there often isn’t the option to use clean water to saturate non-consumable vegetation however each year billions of gallons of wastewater will be generated by some of the larger cities. Finding somewhere to store this amount of waste without causing pollution but whilst still be useful is a difficult balance which scientists seems to have achieved to great success on this occasion!

The Serapium Forest in Cairo, Egypt is the fruition of their efforts.

The most natural fertilizer known to man – Sewage.

Using a process not dissimilar to our domestic sewage treatment systems scientists have created a method of treating the effluent leaving it rich with phosphates and nitrogen which are all beneficial and some of the main components in commercial fertilizers.

Using a filter (to separate the solids and rubbish) and aeration treatment process (Oxygen biological process) the effluent was safe enough to use to create forest comprising of a variety of native and non-native trees (inc mahogany and eucalyptus).

HOWEVER…The protein rich effluent would not be suitable for the watering of crops or anything which may be used for human consumption due to risk of contamination.

Yet for areas where vegetation is sparse and the human population is high this is a great alternative for a barren landscape, playing a vital part in increasing oxygen levels and improving air quality – a double barrelled bonus!

It is becoming a more common occurrence that we are hearing of other uses of sewage and wastewater, everything from generating energy to hopefully purifying wastewater and making it suitable for drinking water. With the sheer amount of gallons of waste water we produce each year it would be an infinite source and whilst we are still in existence it will continue to be produced to such a large quantity.

However in the meantime whilst these options are not readily available it is vital that we pay due diligence with our own sewage treatment plants/ septic tanks/ mains drains and ensure maintenance is carried out when required and nothing alien enters the drains! For more information on services we can provide please take a look here. 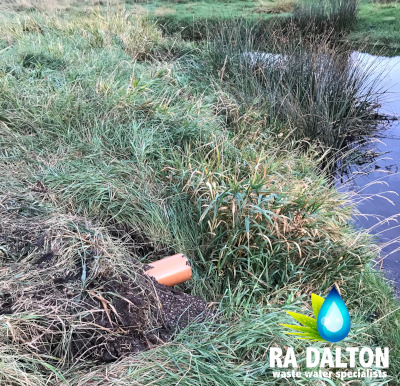 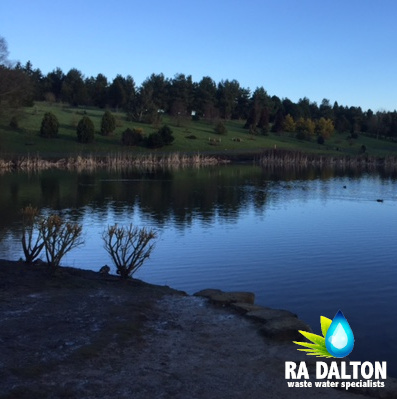 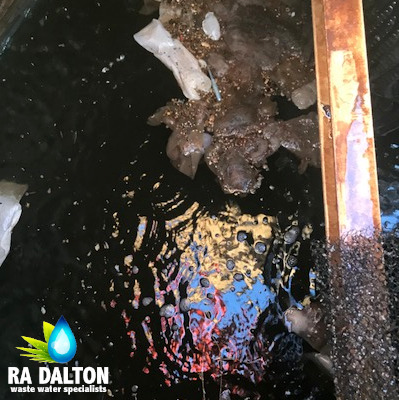