In the fresh spring months of 2018 the R A Dalton contracts managers were as busy as ever carrying out a number of site visits; amongst these was a property that were having major concerns about the structural integrity of the existing septic tank.

The customer first became aware of the issue when their regular emptying contractor had attended to desludge the tank and noticed there was a considerable amount of surface water entering the tank through a suspected crack in the surface wall.

When our contracts manager Alan Law attended in April the tank was soon condemned, there were two major issued outlined during his visit:

The existing tank was located in the lowest point of the garden and with the water table only being 300mm from the tank cover it was not recommended to replace the tank on a like for like basis as we anticipated the same issues would occur again. 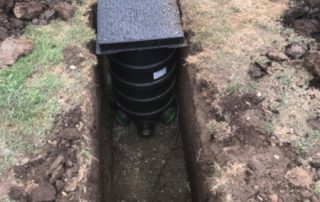 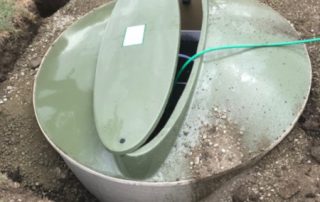 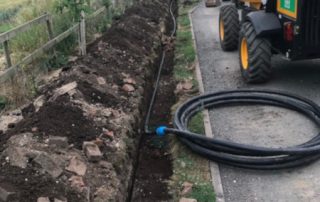 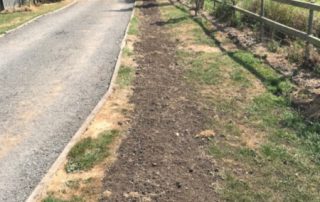