Skip to content
The Bioficient 1 and the road to compliance

In October 2021 our contracts Manager Ian Murray attended a property in County Durham who were requiring their existing non-compliant septic tank to be replaced with an appropriate package sewage treatment plant.  The old unit was discharging the untreated effluent into the beck adjacent the property.

Owing to the fact the system was to be situated in close proximity to the access lane we proposed to install the new system with a B125 vehicle duty cover and frame. This is where the Bioficient was the ideal system to install, the tank access covers were easily replaced with the heavier duty alternative.

With limited space on site we opted to install the new treatment plant within the walls of the existing concrete/ brick construction – whilst this used more concrete than usual it did remove a larger requirement for removal of spoil should a fresh excavation be required.

This system is easily one of our installation team’s favourites to install, the design of the Bioficient 1 is suitable for shallow dig requirements and the robust yet light weight system makes for an easier and more affordable installation.

Despite the compact design the system comprises of three treatment zones, the following is taken from the Klargester Brochure to explain each section of the treatment process:

The importance of routine checks and servicing.

One of the most vital things to remember when you have a sewage treatment plant installed is that the maintenance isn’t covered by servicing the system alone, routine checks should be carried out by the proprietor of the property to ensure that the system is fully operational, this can usually be done by just listening to check you can hear the blower or the discs turning.

There are number of reasons we advise this is done, especially in the case of an IPS (pumped) unit. Should the pump fail in the treatment plant this will mean that the system if no longer allowing the treated effluent to flow away. It will only be a matter of time before the system then starts backing up the inlet drains as the outlet has nowhere to go!

Equally if the blower is not working or if the discs aren’t turning this means that your treatment plant is not operational, there will be limited to no treatment taking place. This is on a par with having a septic tank installed and subsequently you will be temporarily classed as non-compliant until your system is operational again. 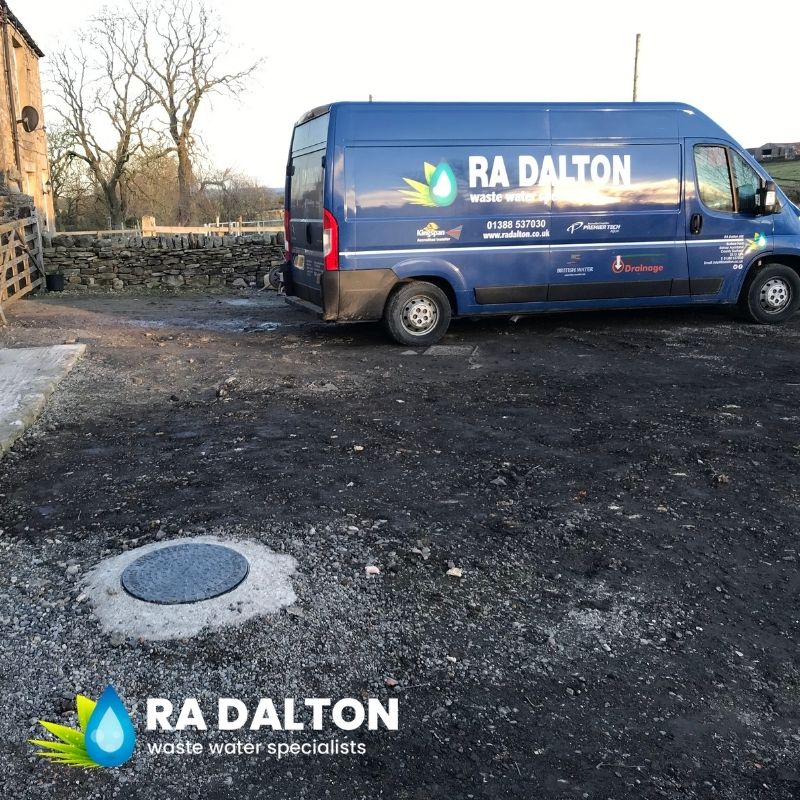 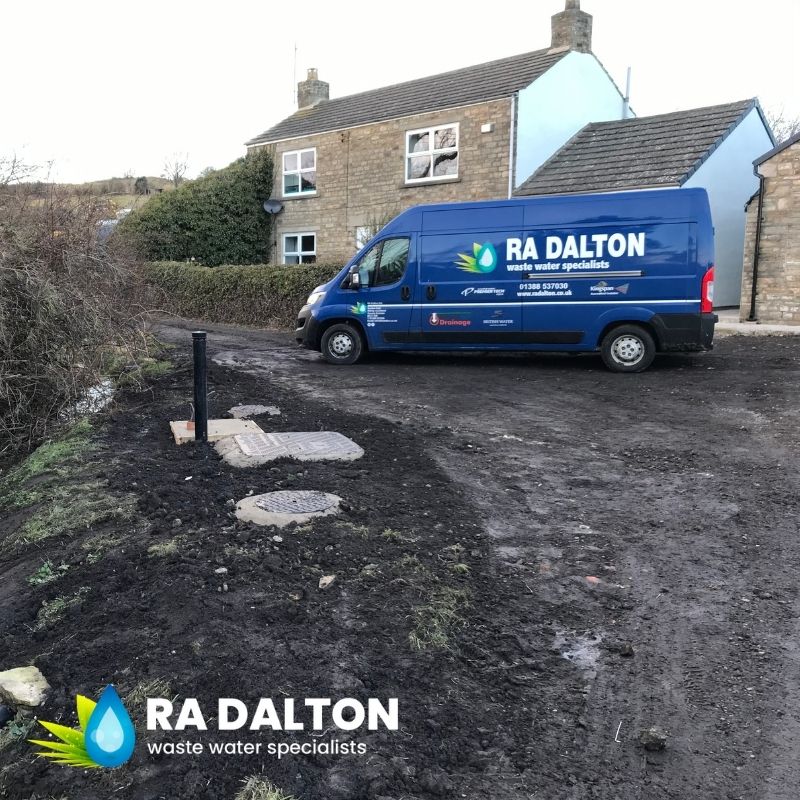 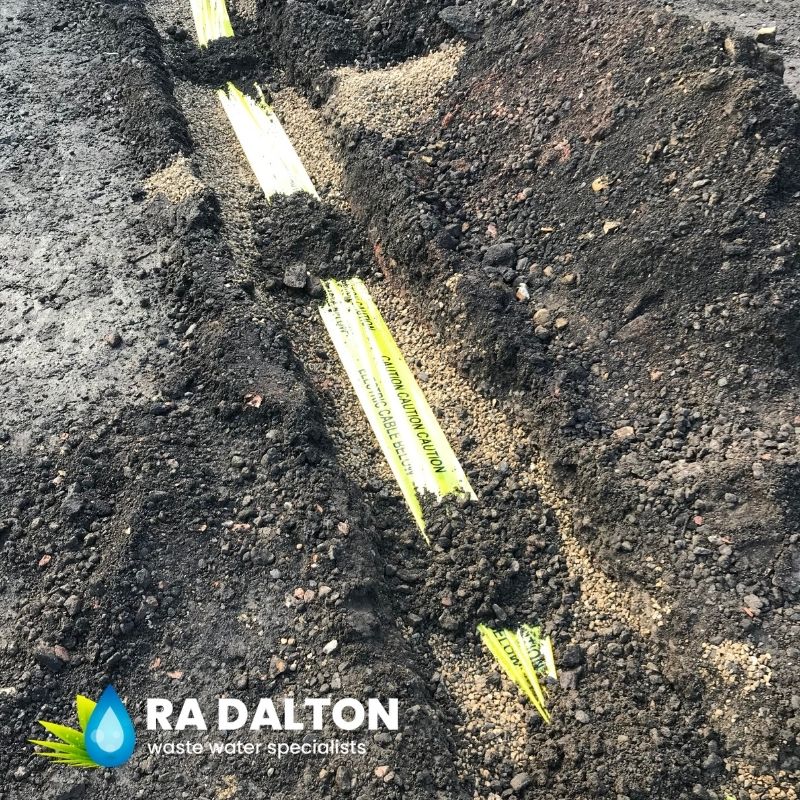 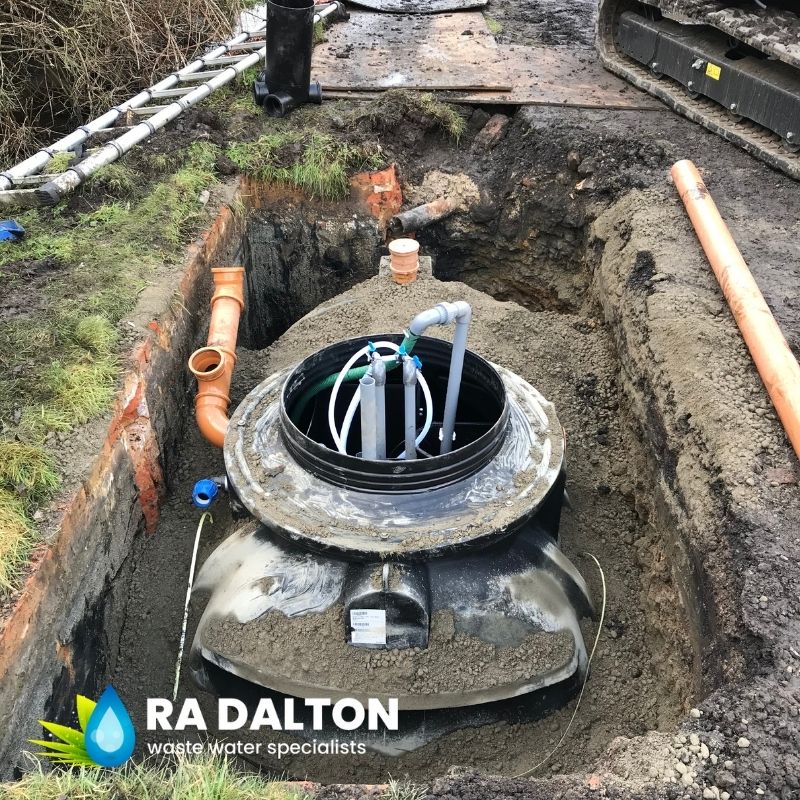 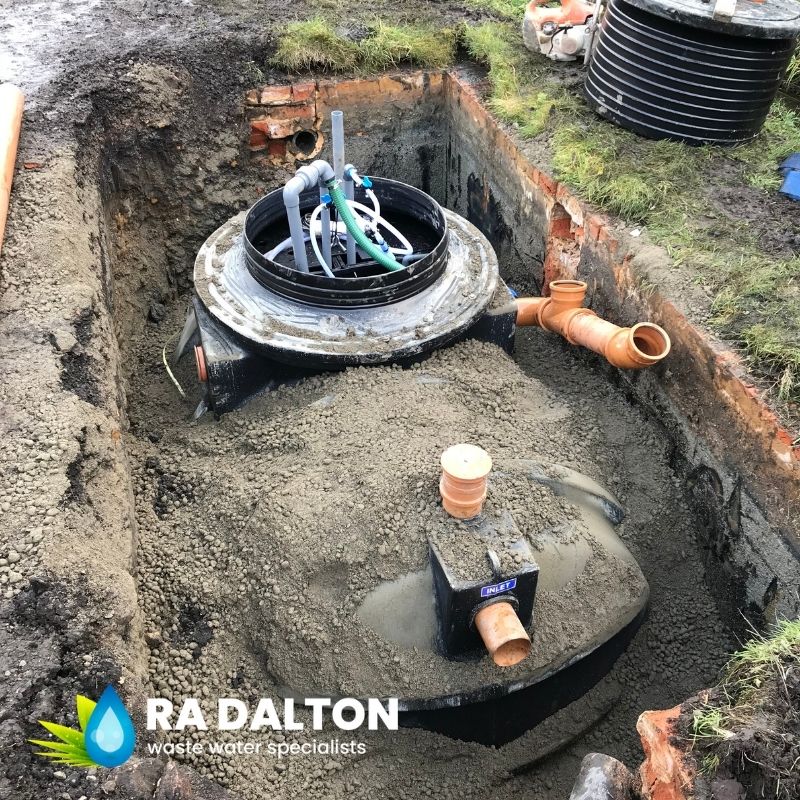