Testing has begun at UWE Bristol on a portable purification system that could bring clean drinking water to areas of the world without reliable access to a safe supply.

The mini mobile treatment plant developed by scientists at the university can purify hundreds of thousands of litres of water, potentially providing a solution for one billion people around the globe.

Trials are being conducted at Frenchay campus for three months, ahead of deployment in India next year for further testing then use by communities. Initial tests have shown the system is capable of transforming dirty water drawn from a pond into clean water meeting UK drinking water standards at a rate of 500 litres per hour.

Known as The Ninja, the 1.5m by 1.5m unit has the potential to quickly produce safe drinking water for decentralised communities, or those affected by humanitarian disasters. It uses an ultra-filtration system and electrochemically activated solutions that disinfectant raw water, removing biological contaminants including bacteria and viruses, as well as reducing agricultural and industrial contaminants such as nitrates, ammonia and metals.

The system is the culmination of 10 years’ work, having started life as an academic research project in a small shed on campus affectionately named Stanley by researchers. It is part of UWE Bristol’s drive to make a difference on a global level with ground-breaking research. 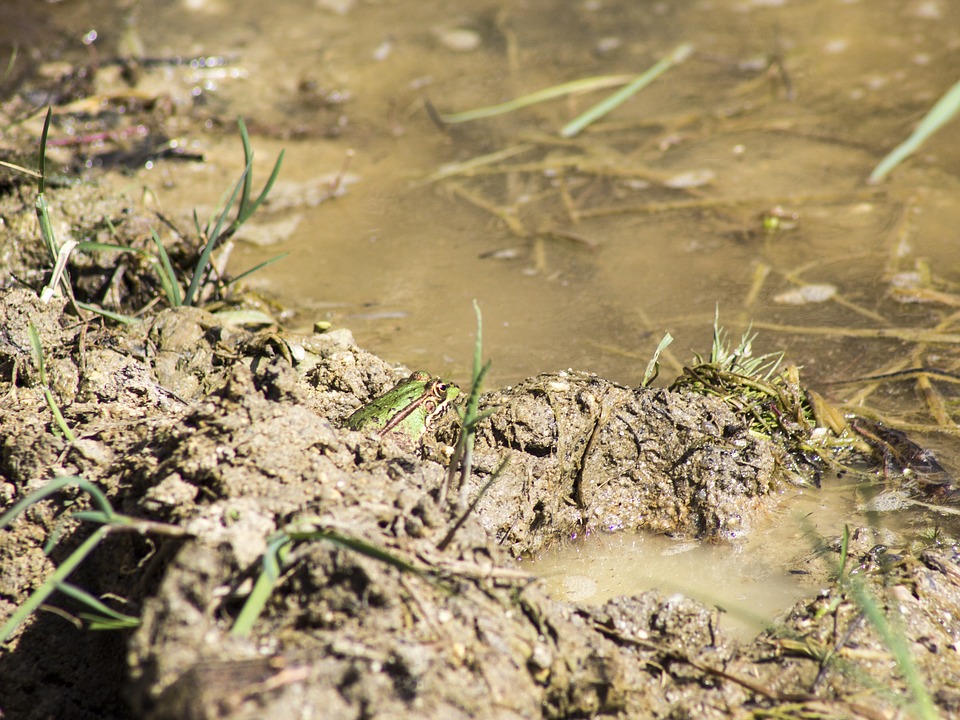