People have been warned to stay away from an Oxfordshire stream after heavy rainfall led to sewage discharges from a treatment works.

Witney Town Council said environmental officers were sent to Colwell Brook after reports of issues at the weekend.

Thames Water said some wastewater was allowed to overflow to prevent flooding to homes.

A spokesman for the firm added: “Of course this is undesirable, but we only do it when there is literally no alternative.

“It is the way the system is designed to operate and is permitted by the Environment Agency under these circumstances.” 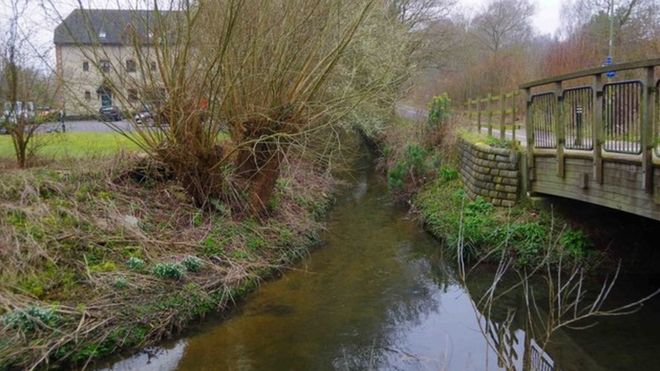